Getting to The Heart and Soul of Country

Kendall Shaffer is as real as it gets

… a student of country greats Keith Whitley and George Jones, Kendall is carrying their torch in this new generation. Kendall music is emblematic of the raw authenticity found in country, hard working and uncompromising. Kendall describes his music as “honest”, which can not be more plainly exemplified than in his newest single “Watering Hole”. Featuring vocals from Jeffery Allen Imler, the song acts as an ode to the blue collar drinking lifestyle. The song embodies the universal sense of comfort and relief of sipping a cold brew after a long day’s work. Kendall Shaffer fits comfortably into his role as the working class hero, spending his days at the job and his night down at the bar. As soon as Kendall’s sincere yet gruff voice kicks off the song, you know he means every word he’s singing. You get the sense that Kendall really was mixing in some Everclear as he recorded the song.

Kendall’s songs sparkle with a decidedly modern edge and yet they still manage to cut through the homogenization that’s held the genre hostage for far too long. These stand out qualities are largely due to Kendall’s down to earth and instantly related lyrics. When it comes to Kendall’s writing process, this is how he describes it – “I don’t force it. If something good strikes me I’ll write it and half the time I don’t finish it. I’m very picky, especially nowadays there’s a lot of repetitive things being said and I want to say something different.“
.

If you want to see how far Kendall’s love of country goes, look no farther than his old feature on the cover of The Traditional Revival. Kendall — barely older than a toddler and dressed in nothing more than a pair of drawers and a cowboy hat — is shown holding an acoustic guitar in the backyard. Kendall’s love of country music, he says, was already sealed by that point, and it wasn’t long after that that his dad taught him the three foundational chords Kendall would run with. The Louisiana native has never looked back since, even though it means he’s had to push against the grain. Although Kendall would take a liking to Southern Rock as a teenager, rocking Allman Brothers and Skynyrd tapes while out fishing with his dad, the call of country was too irresistible for him to ignore.

Starting off with humble beginnings, Kendall thinks back to the small PA he used when he first started playing bars at 16 years old. “I had no clue how to run it. My dad ran it most of the time, and he didn’t really know how to do it either.” Since that point, Kendall has steadily refined his craft. Backed by a crack group of players who are all old enough to be his dad or his grandad, Kendall’s delivery is casual and easily approachable. Charm and comedic value is something that Kendall has in spades, this has enabled him to fold life’s troubles into a vehicle for us listeners to laugh at ourselves a bit. Kendall describes his ultimate goal in music as – “I want to continue to play for a living as much as I can and put out music for the common folk. The rest that comes with that is just extra”. 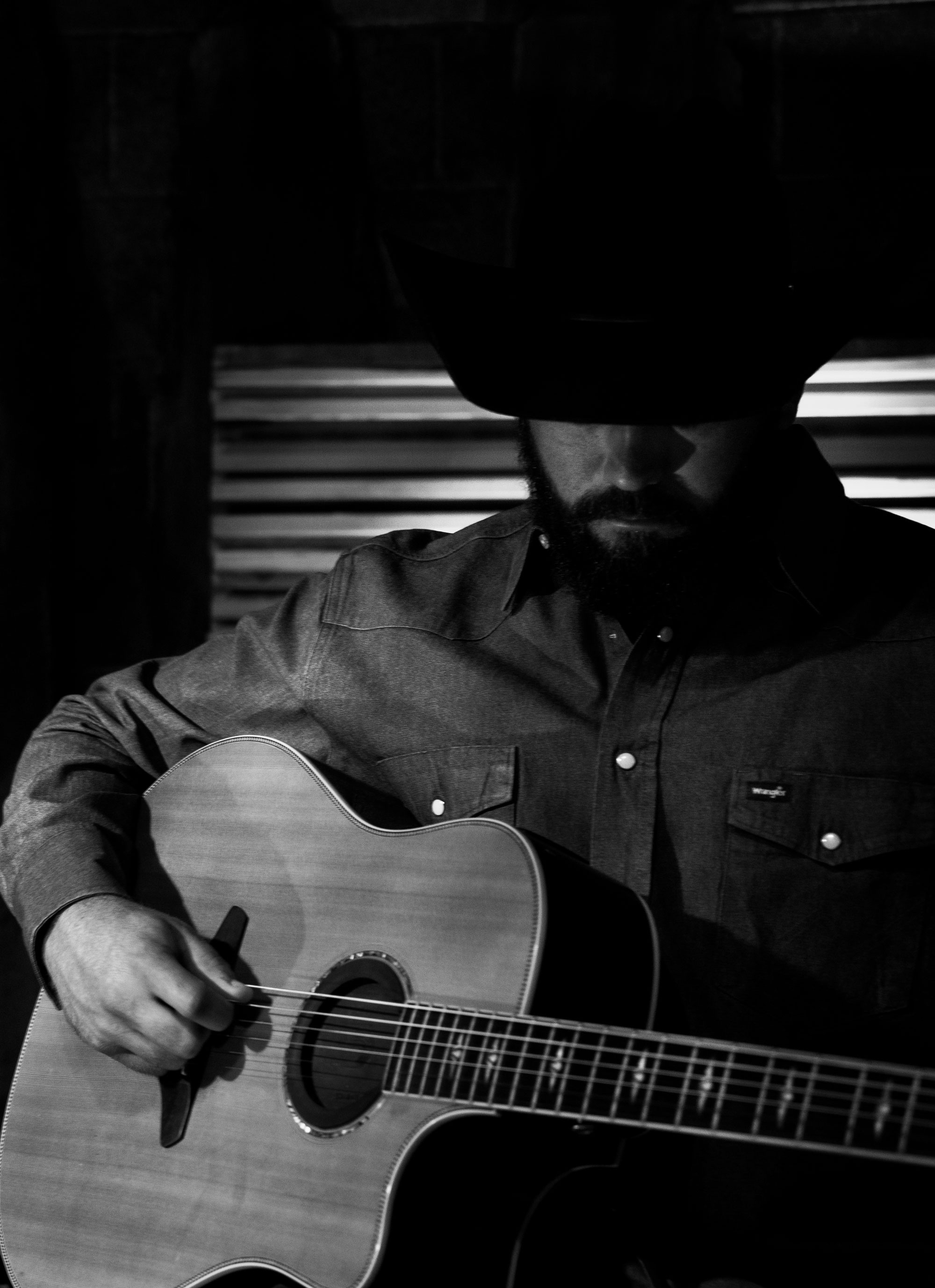 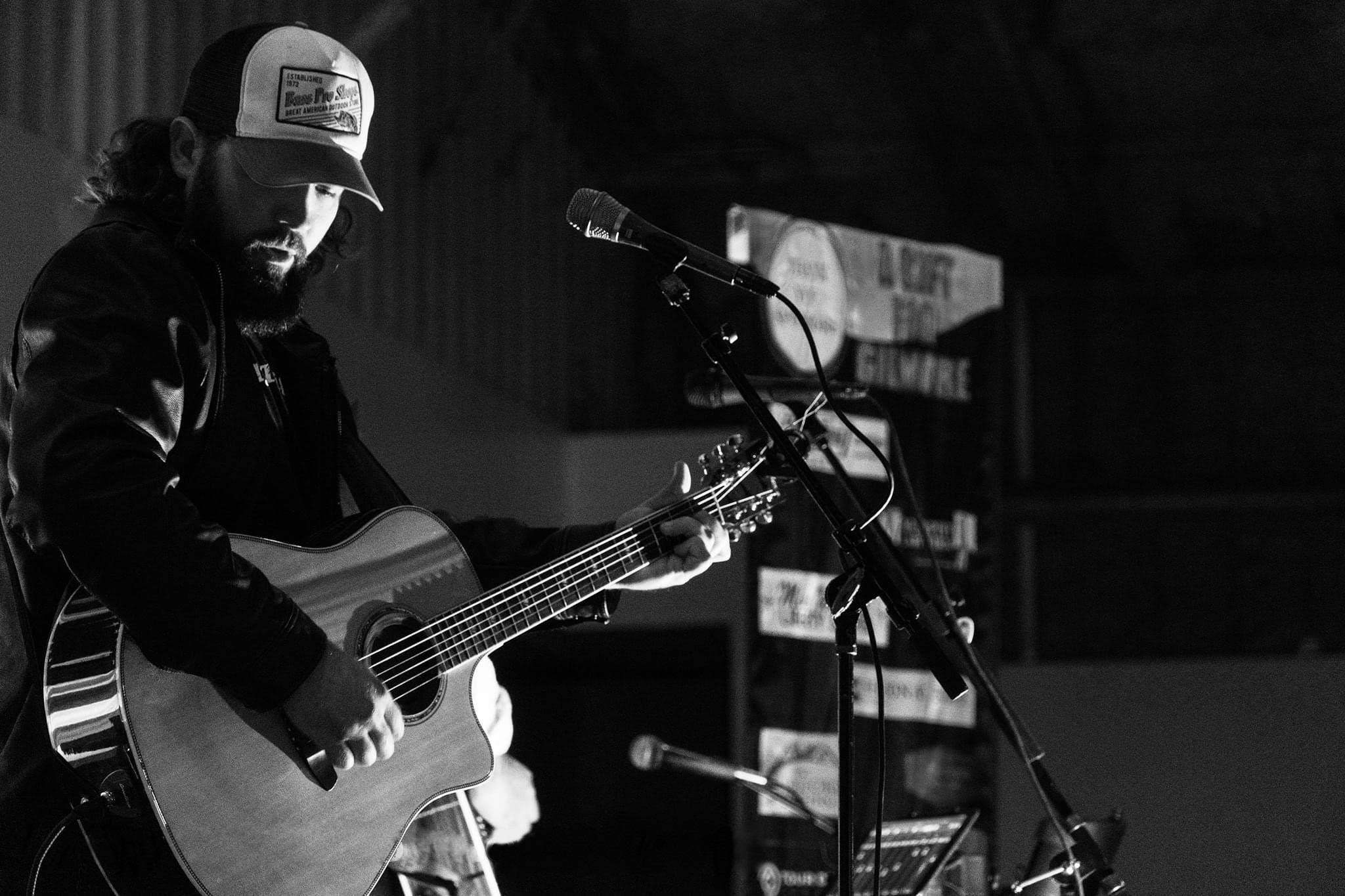